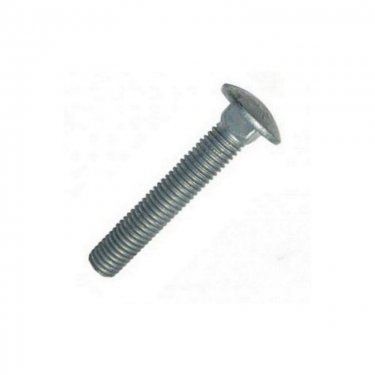 Coach bolts upto 100mm are fully threaded, over 100mm will have a minimum of 100mm of thread unless stated.

APPLICATION
Used mainly for fastening timber to timber and is extensively used for timber joist construction in house building and numerous decking applications.