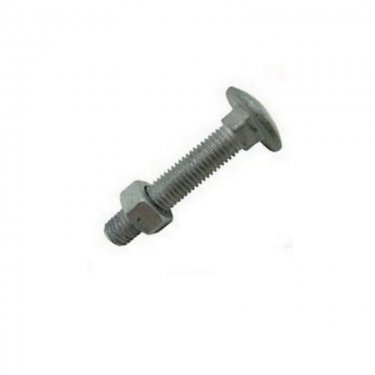 Scroll down for further product information...

When out of stock, any availability times are estimates and dependent upon supplier stock. Items without a lead time have no confirmed status and may take up to 12 weeks to arrive.